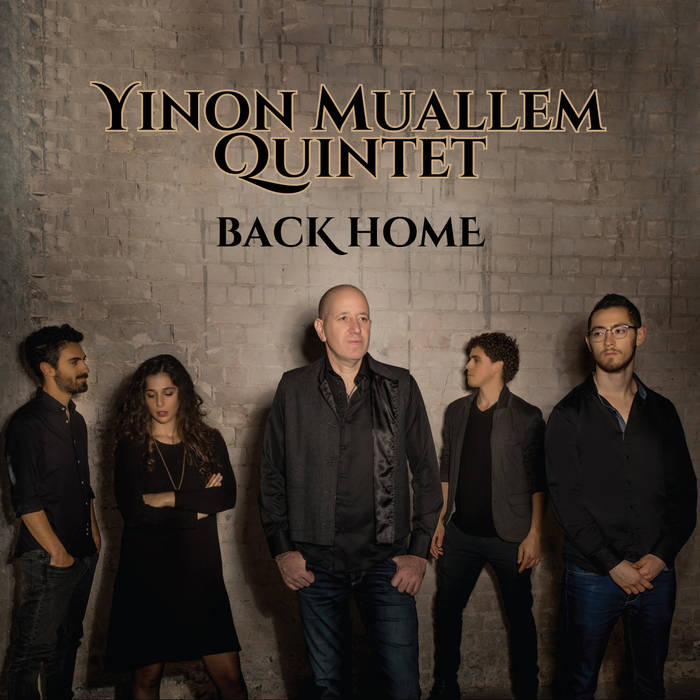 `Back Home` is the initial project of Yinon Muallem Quintet in which Muallem tries to stay optimistic in an unpromising geography, the Middle East, within the dim light for peace. With his ability to tell stories with his music, about the world he lives in, he shares an array of feelings, feelings of warmth, strength along with sadness and frustration. Within Back Home, you will also hear cover of `Perfect Day`, a tribute to Lou Reed.

Yinon Muallem has been influenced by a wide variety of traditional Turkish, Sufi, Gypsy and Klezmer,Balkan and Indian music eventually creating his own style with a unique combination of this rich variety. In addition to his well-received percussion work, Yinon mastered playing the oud in the last 20 years and has launched 8 albums so far composed of his own compositions mainly. ... more

Bandcamp Daily  your guide to the world of Bandcamp